This is the first of two posts that will discuss the enforceability of executive non-compete agreements in Texas.

What are Executive Non-Compete Agreements? 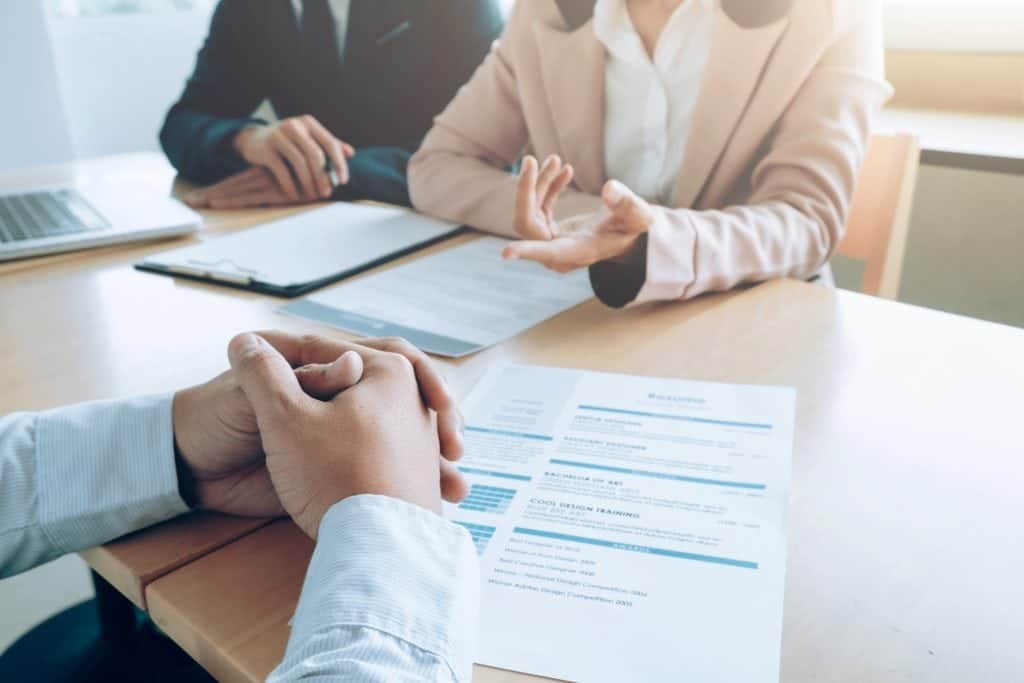 Non-compete agreements, also called “restrictive covenants,” are contract provisions through which an employee agrees not to work in a similar trade in competition with an employer, usually in a particular geographical area for a specified amount of time.

Non-compete clauses in CEO contracts are increasingly common. One recent study found that although only 60-65% of CEO contracts had non-competes in the early 1990s, 89% included them in 2008. This high number is not surprising because CEOs gain special knowledge about a company’s proprietary processes and other confidential information, and employers have a legitimate business interest in not having that knowledge used against them in the business arena.

California doesn’t allow non-competes at all, finding them contrary to public policy and “restraints on trade,” but most states, including Texas, will enforce them—but only if the restrictions are reasonable in three key areas: duration, geographical limitations and scope. There is abundant case law in Texas addressing these issues; however, the analysis is fact-driven and addressed on a case-by-case basis.

The Texas statute governing non-compete agreements is § 15.50 of the Texas Business and Commerce Code:

[A] covenant not to compete is enforceable if it is ancillary to or part of an otherwise enforceable agreement at the time the agreement is made to the extent that it contains limitations as to time, geographical area, and scope of activity to be restrained that are reasonable and do not impose a greater restraint than is necessary to protect the goodwill or other business interest of the promisee.

Texas courts follow a two-step analysis, first determining whether the non-compete is “ancillary to or part of an otherwise enforceable agreement.” Under Texas law, a non-compete is not enforceable for at-will employees unless other consideration is provided. When deciding specifically on the enforceability of a CEO’s contract, the U.S. District Court for the Southern District of Texas has stated that this requirement can be satisfied by the promise of providing confidential or proprietary information to an employee in exchange for the employee’s promise not to disclose that information, but only once the information is actually provided.

Accordingly, most executive non-competes will likely satisfy this part of the analysis.

The next step in the analysis—regarding the agreement’s reasonableness as to duration, geographical limitations and scope—is where many cases are decided, and, again, are highly fact-specific.

In the next post, we’ll delve into Texas law regarding the reasonableness of these three key features of a non-compete agreement. We’ll also discuss what happens if an agreement’s restrictions are found to be unreasonable.