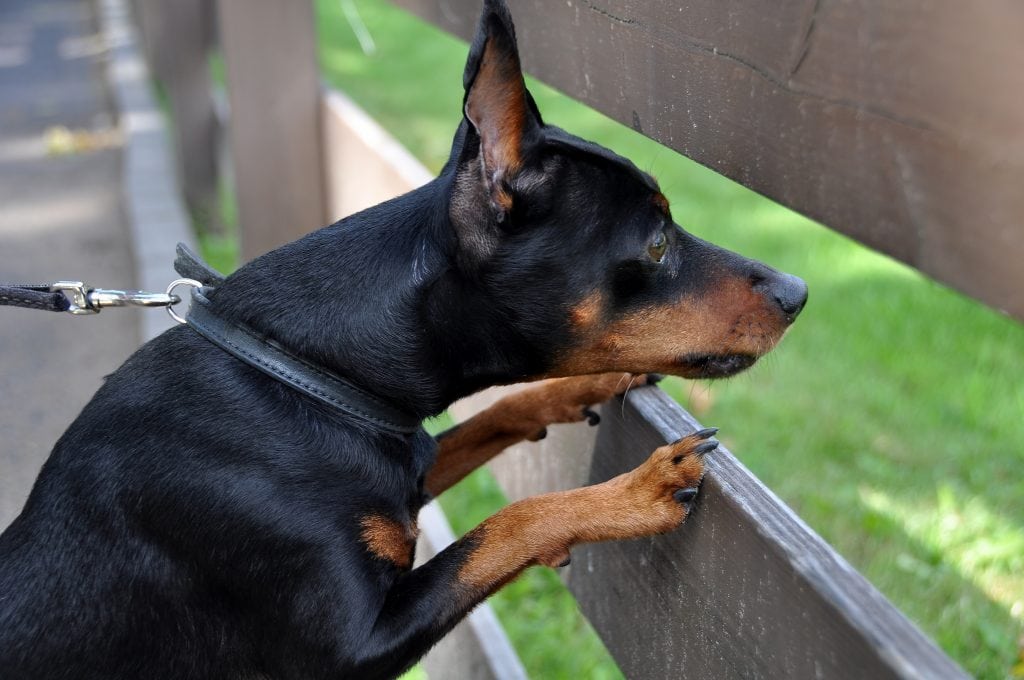 In Texas, if you fail to properly restrain your dog—such as let him run free throughout the neighborhood or otherwise prevent him from trespassing on another’s property—and he harms someone, a court could hold you liable for the injuries the person has suffered.

This type of liability falls under “negligent handling.” In Texas, the person responsible may not even be the owner of the dog.

If an owner or possessor of a dog fails to exercise reasonable care in handling it and the dog bites someone causing injuries, a court could hold the owner or possessor liable. For example, if you are dog-sitting your brother’s dog and take her for a walk, you could be held liable for the dog biting a neighbor.

As in many jurisdictions, including Texas, the legal concept that underlies attaching this liability is called “negligence per se,” which means a dog bite victim does not have to show that the dog’s owner or possessor knew of the dog’s dangerous tendencies, as is the case with Texas’s “One-Bite Rule.”

While you do need to properly restrain your dog to avoid liability for injuries it may cause, you can go too far taking those precautions as well. Texas law prohibits certain kinds of tethering or chaining of dogs.

The governing statute, Health and Safety Code Section 821.077, lays out specific requirements, but generally a dog cannot be left “outside and unattended by use of a restraint that unreasonably limits the dog’s movement” between 10 p.m. and 6 a.m., within 500 feet of a school’s premises, or in extreme weather conditions. Unreasonable restraints include ill-fitting pinch-, prong-, or choke-type collars and those of a certain length.

Some exceptions include the use of a pulley system, or having a dog chained temporarily—such as the time it takes to run inside a store—but the time period is always less than 3 hours in a 24-hour period.

Those who violate these provisions receive a written warning and the chance to remedy the situation within 24 hours. At that point, failure to comply with the anti-chaining law may be a Class C misdemeanor, which in Texas is punishable by a fine up to $500.

Some anti-chaining provisions and exceptions vary by city and county, so it’s important to know about your local ordinances as well.  For example, in Austin leaving a dog alone on a chain or a tether is prohibited by the city (Austin City Code Section 3-4-2).

We’ll talk more about other kinds of potential dog bite liability and comparative negligence in the next post.