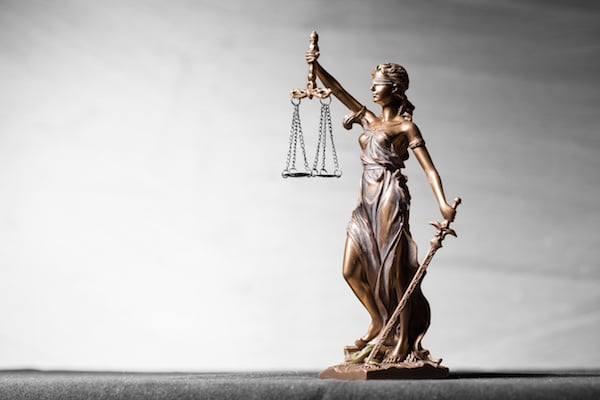 Both election fraud and voter fraud can carry significant consequences, including hefty fines and prison time. Not only that, but these types of fraud threaten the integrity of our voting process.

What Is Election Fraud?

Election fraud involves unlawful acts that jeopardize the trustworthiness and reliability of the election process. At both state and local levels, election officials have a responsibility to ensure elections are run accurately and fairly. These duties are reflected in the laws that govern election administration. Whether intentionally or knowingly, it is unlawful for an election official to:

Additionally, it is unlawful for individuals outside the election process to:

What Is Voter Fraud?

Each state defines voter fraud differently. However, it typically occurs when a person commits any of the following acts knowingly, intentionally, or recklessly:

Like election fraud, the penalties for voter fraud can vary, but it is a felony in most states, often punishable by a year or more in prison.

If you’ve been charged with a fraud crime, or want to pursue a fraud case against another party, contact Shaw Cowart LLP at our Austin or Houston office online or at 512-499-8900 to schedule a confidential consultation.