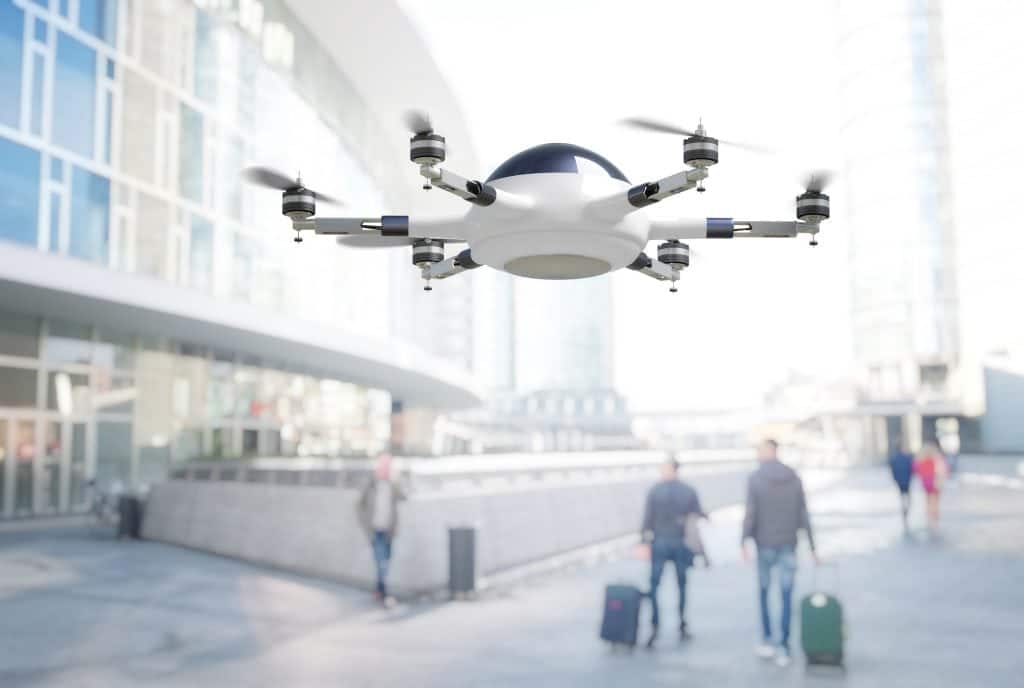 Given the spike in popularity of privately-operated drones in recent years, the number of collisions, close calls and injury accidents involving drones is on the rise. From the woman injured by a drone during the 2015 Seattle Pride Parade to the bicycle racer in Sacramento who hurtled over his handlebars when a drone lodged in his front wheel, we’re seeing more and more incidents as people and drones making unwanted, sometimes dangerous, contact with people. What if it happens to you? If you sustain injury from a drone collision in Texas, what laws protect you? And if you operate a drone, could you be liable for someone’s injury?

The Rules of the Air

The FAA has established some rules regarding the private use of drones—and Texas has a few laws of its own, particularly regarding the use of cameras on drones. Let’s look primarily at the rules most applicable to our discussion:

What Happens If a Drone Injury Accident Occurs

If a drone makes contact with someone and injures him, standard personal injury and liability laws apply. Important questions include: Was the operator acting carelessly or maliciously? Did the victim put herself in harm’s way? Could the circumstances causing the accident have been prevented? The answers to these and similar questions will frame most injury cases.  Generally speaking, if a drone does damage to someone else’s property or causes injury, or if a suit is brought for invasion of privacy, the liability coverage of the defendants’ homeowners policy is triggered and will provide funds up to its defined limits.

That said, the involvement of a drone in an injury accident may add a few variables to the case. For example, if the pilot was flying the drone over people when it crashed; if the drone was over private property; or if the pilot was capturing unlawful footage when the incident occurred– any of these factors could strengthen an injury case.

On the other hand, if the pilot was operating the drone legally and did everything possible to protect others, those factors could potentially strengthen the pilot’s defense.

Drone injury accidents can be complicated. If you are involved in one, you need a lawyer who is well-versed in drone laws as they apply to injury cases in Texas. To schedule an appointment, call our office at 512-499-8900.