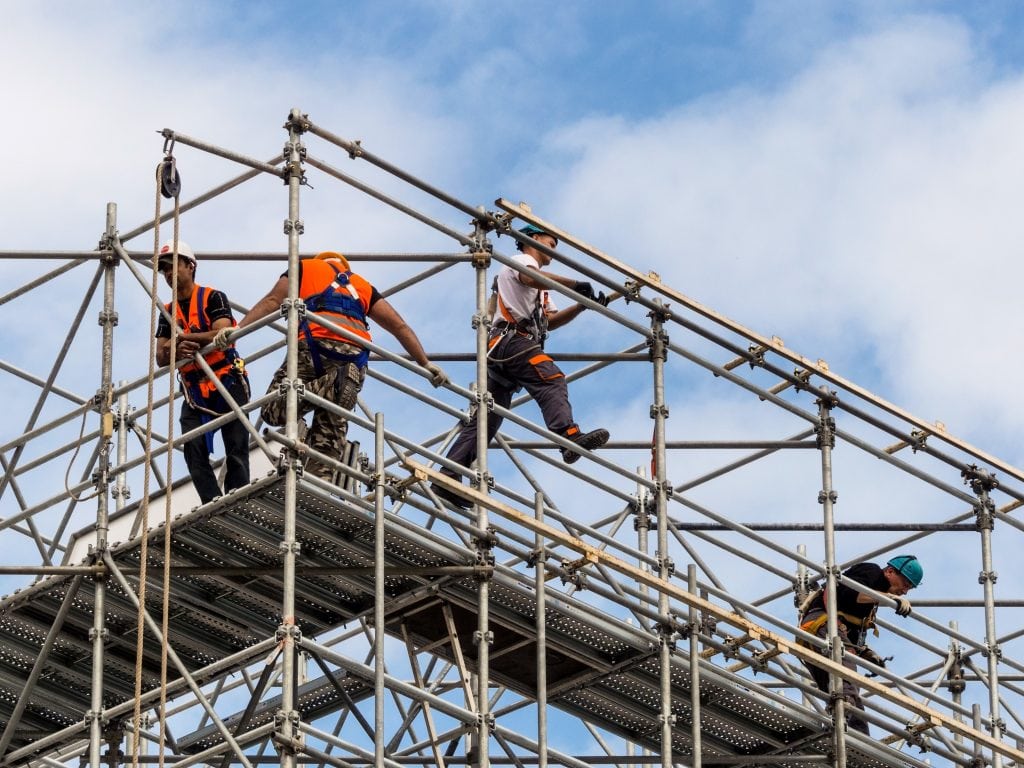 Scaffolding and ladder accidents can be deadly, and those who survive can be permanently injured. People who are on the ladder or scaffolding and people nearby can be hurt. These accidents can be the result of safety violations on the jobsite as well as defective products. If you or someone you love has been injured in a ladder or scaffolding accident, you may be able to recover compensation for your medical expenses, lost income and more. The experienced Austin construction accident attorneys of Shaw Cowart, LLP, will thoroughly investigate your accident to determine all avenues of compensation.

Types of Ladder and Scaffolding Accidents

Although falling from a height is the biggest worry when considering ladder and scaffolding safety, there are other ways in which very serious injuries can occur. People under ladders and scaffolding can be injured by falling tools and materials. Scaffolds can collapse on workers below and other passersby. Electric shock and electrocution are not uncommon. Types of ladder and scaffolding accidents include:

If you or someone you love has been seriously injured in a ladder or scaffolding accident in Austin or anywhere in Texas, you may be able to recover substantial compensation. To learn more about your legal rights and how we can help you recover the compensation you need and deserve, please call Shaw Cowart, LLP, at 512-499-8900 or email us today.