A traumatic brain injury, or TBI, can be fatal and have devastating effects on the lives of survivors. Many people who suffer TBIs never fully recover. They can be left with impaired cognitive function that impacts their ability to work as well as form and maintain relationships. The medical bills and rehabilitation costs following a brain injury can be extremely costly, and the injury may require ongoing care for the rest of your life.

At Shaw Cowart LLP, our lawyers have witnessed firsthand the terrible effects of TBIs. We have represented many survivors of brain injuries. If you suffered a traumatic brain injury because of the actions or negligence of another person, we will help you pursue compensation. We serve Austin and surrounding areas of Texas. Call 512-499-8900 today to schedule a consultation. 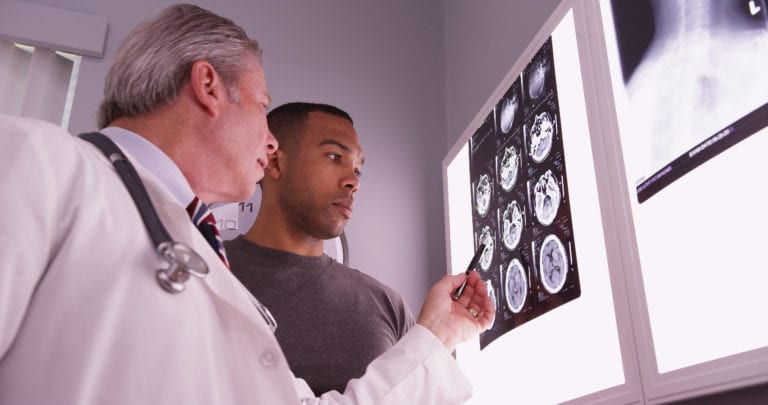 The symptoms of traumatic brain injuries include: 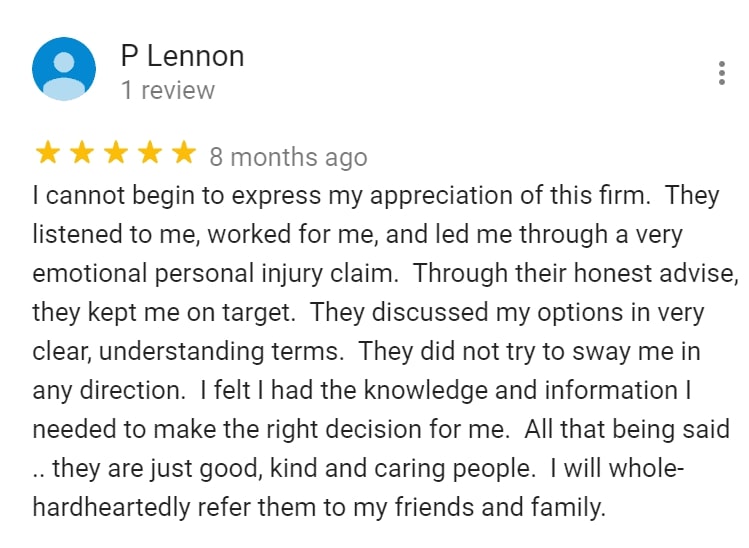 TBIs are caused by a blow or other injury to the head, with the severity depending on the nature of the damage and the force of impact. Brain injury causes include: 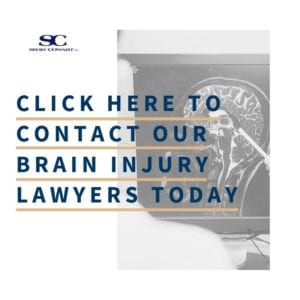 One dangerous aspect of TBIs is known as the “lucid interval.” This refers to when, after a traumatic brain injury that included a loss of consciousness, a person is seemingly fine and shows little to no symptoms associated with TBIs. The lucid interval can last up to several hours.

However, during this period, the injured person is anything but fine. During a lucid interval, they may be suffering from an epidural hematoma, or bleeding between the brain’s outer membrane and the skull. These can progress rapidly and lead to coma and death. Cerebral edema, or the potentially fatal swelling of the brain, can also occur after a lucid interval.

It’s vital never to be fooled by a lucid interval. You must seek medical attention immediately after a head injury, even if you feel okay, or another person seems okay.

In 2009, for example, actress Natasha Richardson suffered a head injury while skiing and refused immediate medical treatment because she felt fine. Hours after the injury, though, she was hospitalized with a severe headache and died days later from an epidural hematoma.

Chronic traumatic encephalopathy, or CTE, is a recently documented disease that is caused by multiple head injuries. Although CTE is most commonly discussed in the context of

football players, hockey players, and boxers who have been documented to suffer from it, those are not the only groups at risk.

CTE has been found in the brains of combat veterans. Research also indicates that anyone with multiple brain injuries has a 30 percent chance of developing the disease. CTE cannot currently be definitively diagnosed in a living patient, but its symptoms manifest as early-onset dementia.

Depending on the circumstances of your injury, you may be entitled to damages including:

At Shaw Cowart LLP, our seasoned lawyers are dedicated to helping our clients find justice. If you or a loved one suffered a traumatic brain injury because of the actions or negligence of another person, we will fight on your behalf.

We serve Austin and surrounding areas of Texas. Call 512-499-8900 today to schedule a consultation.